Movie Story: Chan plays Kuo Cheng-Wah, a kind-hearted country boy who is quickly cheated out of all his money by Tung (Bill Tung) when he arrives in Hong Kong. Depressed and destitute, he encounters Madame Kao (Gua Ah-leh), a poor woman selling flowers on the street; she urges him to buy a red rose, saying it will bring him luck. He disagrees at first but after looking at his suitcase, he finally agrees. 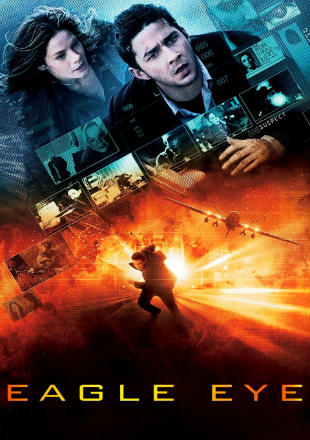 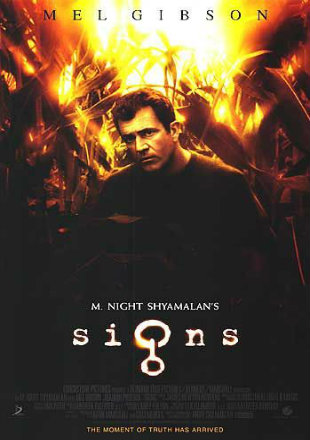 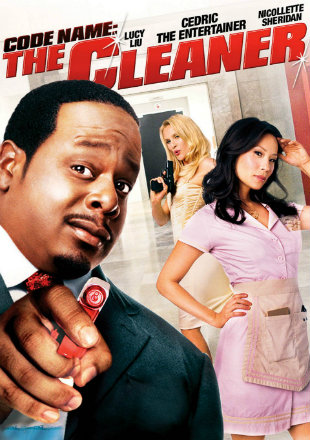